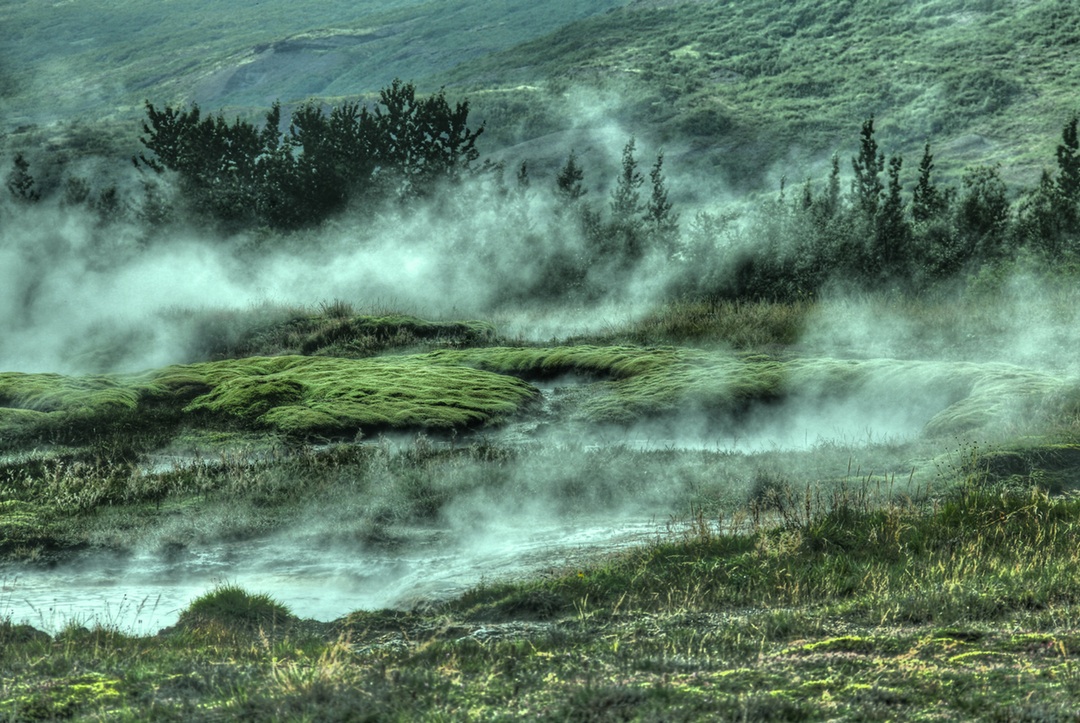 Her name was Nicole Ramirez.  I met her my Freshman year of high school.  She was full of life, hilarious, and a friend of mine.  I remember specifically a group project we were involved in and we all had to get together and work on it together.  I never really got out much when I was a kid other than practice and games for sports.  My dad worked nights and didn’t like us out unsupervised, so I loved the idea of being at a friends house and being out.  One of my funniest memories was when she did the “She look-a like-a man” SNL skit and everyone was cracking up at how funny she was.  I laughed too… but I had no idea what she was talking about. I’d never seen SNL at that point but was too embarrassed to say I didn’t get the pop culture references…

I didn’t know her when she had Leukemia in Jr. High.  I went to a different Middle School so I had no clue.  I remember our mutual friends mentioning it here and there, but it was a lifetime before I met her, in another world where friends spoke of visiting Nicole in the hospital, when she lost her hair, and how they celebrated her being alive.  I never brought it up with her because, what did I know about cancer?  I had never even heard of SNL!  I thought it was best to just be a friend and never ask her about that life.  By Sophomore year we all started figuring out our “place” as High Schoolers.  She joined Drill Team, I was focused on basketball (and girls).

What happened on April 1st, 1999?  “It is cancer” happened.  In a span of a month and a half, I gained a fresh new scar on my neck, a sweet new cane to help me walk from the tumors in my back, and a fancy new diagnosis as a cancer patient.  Literally the first thing that came to my mind on that long drive from West Covina to Montebello in my dad’s white van back to school was “If Nicole could beat cancer, I could beat it.” And I kept thinking that over and over in my head.

By the time I got back to school, I was numb.  Why my dad let me go back to school is beyond me.  He asked me what I wanted to do and I told him “just take me to school.” I think we both knew neither of us were much for words in that moment.  His son just got diagnosed with cancer, who has the right words in moments like that?

I walked my way to the quad, it was lunch time.  I walked to the spot where my friends ate their lunch and I thought to myself, “just keep it low key, Manny. No need for a scene, nobody really cares anyway.  Just go through your day, let Mike know, maybe Marlyna.  Ruben (my brother) will find out later, we don’t hang out at school anyway.”  By this time, everything is moving in slow motion and I see Mike.  Mike is smiling, carefree, no worries.  He looked at me and it was obvious I have no poker face because his smile was instantly gone.  He knew what was up.  He asked what was going on, and I lost it.  Completely lost it.  I managed to bumble out the words, “I have cancer” and then the tears and life became a dramatic, poorly directed teen genre movie.  Everyone was crying.  Everyone.  And somehow, in this moment that stood still word got to my brother and he came running over to see what was going on and we hugged.  It was surreal.

That was my, “how did you react when you got cancer” moment.

Nicole and I never talked about it. I don’t know if she felt guilty or if she just didn’t have the words to say, or what… but when I looked into her eyes, all I saw was sadness, pain, and hurt.  Like she just couldn’t get away from cancer, because here I am, with devastating news of myself.  She knew the road that was ahead of me.  All I knew was, if Nicole could do it, so can I.  I said that to myself often throughout treatment.

If Nicole could beat this thing, so can I.

Fastforward 6 months or so.

Mike is now Starting QB for our JV football team our Junior year of high school.  I just finished chemo.  My hair is peach fuzz now, and I’m feeling pretty good about life.  I’m sitting with my friend Camille watching the game and after a few minutes she asks, “Did you hear about Nicole?” and the second she says that, I knew.  Nicole relapsed.  She has leukemia again.  I ask if she knew where she was at and I chase her down.

Nicole and I sat at the steps leading to the basketball gym, just us.  Most people are either watching the football game or doing their own thing.  We’re both in tears and I ask her how she’s doing.  She says she’s ok.  I put my arm around her and I say, “Nicole, look at me, if I can beat this, so can you.” and she smiles and says, “I know” but her eyes are teary and defeated.  I say a couple more things and then I head back to the game in a fog of sadness.

Like, how can this happen?  It’s not fair.  Nicole wasn’t supposed to get cancer again.  She was supposed to be fine and her and I were going to be these two awesome friends, survivors, who beat cancer, a pillar of strength and survivorship.  She’s got to beat this.

I never visited Nicole in the hospital.  Ever.  I saw her once while she was in treatment. She came by the school.  She was about 40 lbs lighter, wearing a wig, in a wheelchair.  She was so sick.  I tried to be funny and make her laugh and I failed miserably.  I mentioned something about eating a double-double and she gave a faint smile and said “I wish” (I can’t imagine when she last ate, knowing what I know now). I said goodbye and went back to practice.

The next time I saw Nicole was her funeral.

I cried so hard at her funeral.  Mike tried calming me down, but I couldn’t adequately describe the guilt I felt for not being there for her.  Of all people on this planet, I should’ve been a better friend to her.  I’ll never forgive myself for that.

I have a lot of Nicoles in my life now.  A lot of incredible human beings who shined a light so bright only to have it snuffed out by cancer.  Brilliant minds.  Kind hearts.  Giving souls.  Just talented people. And yet, here I am, alive when these other people aren’t.  I carry them with me because I’m not a parent of a child with cancer.  I’m not an artist or talented person who, because of my wonderful heart, has dedicated my life to using my talent for good.  I’m one of them, but I’m left on the other side of it as a Survivor.  And I’ve made them all a promise.

My promise isn’t to find a cure or any incredible mission like that.  My promise is to be there.  To let kids with cancer know they’re not forgotten and that they’re valued.  To honor Nicoles legacy, Michael’s legacy, Lola’s, Yesenia’s, Alex’s, Jack’s, and all these beautiful children I’ve met along the way.  It’s the only way I can temper this deep, deep pain and guilt in my heart.

Gamerosity is for them.  I believe in God.  I believe that Jesus healed me.  A lot of my life, I tried to find purpose in it.  It wasn’t until I stopped trying to dedicate my life to it and started dedicating it to them that I found real power in this healing.

I’m not sure I’ll ever escape the guilt that comes with Survivorship.  I worry less and less about escaping it as the days go by.  The guilt is a part of me.  If you know me, chances are you’ve seen it in my eyes.

Just don’t mind me when I get like that.  I’m still trying to figure it all out.