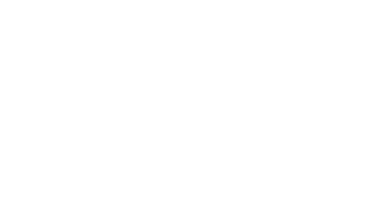 “You Have Cancer.” 3 Words That Changed My Life Forever. But Not How You Think. 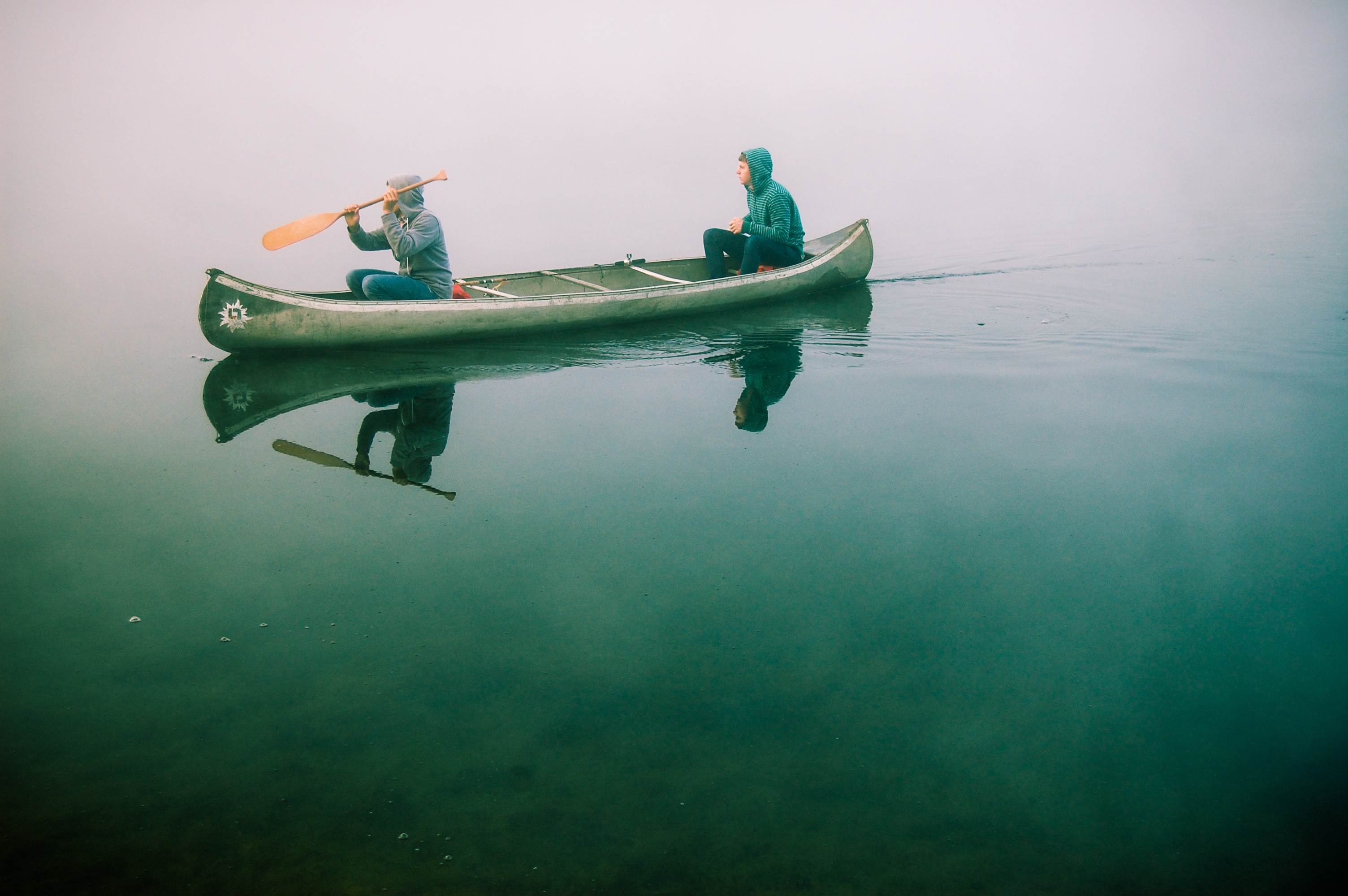 09 Oct “You Have Cancer.” 3 Words That Changed My Life Forever. But Not How You Think.

Like you, I have a story.  And whether your story is more dramatic than mine, less dramatic, or somewhere in-between, it matters.  I thought having and surviving cancer was going to be my narrative my whole life.  And it has, but not how I thought it would.

I don’t know why, it could be our culture, or me, or you (really, it’s me), but I seriously thought my “story” would simply unfold itself after having survived cancer.  I saw myself being triumphantly vaulted into relative importance for having survived such a feat.  And don’t get me wrong, I survived things others didn’t and for that, I’m forever grateful.  My problem was this

I stopped writing my own story as soon as I felt that others had enough material in front of them to finish it themselves.

Seems silly in retrospect.  And maybe you’ve encountered something in life that had the similar effect on you.  It was like I was expecting crowds in the streets to come together chanting,  “This is Manny, he survived cancer, let’s laud his magnificence!”

As one day rolled into the next, I found myself becoming less and less relevant in peoples lives and I blamed it on everything and everyone but myself.  There’s some issues here we have to rectify.  3 of them specifically can change your life.

Everyone has a story. And it’s important

Understand the significance of this statement. We all not only have a story to tell, but these stories are colliding with that of others. And don’t be mistaken, their story matters to them, and it should matter to you. Learn to embrace someone else’s story and favor it over shoving yours down their throat. Your story has led you to encounter theirs. Learn to listen without waiting to respond. Be intentional in your relationships because sometimes, our stories are stronger together than apart. You can take that to the bank.

Nobody owes me anything

Yes, I survived something. Yes, I was victimized. Yes, the road is tough behind you, and who knows how you can handle the road ahead of you. I learned this the hard way, I hope you don’t have to. Now I know when you live with your palms down instead of up you’ll witness real opportunities to redeem hardships and honor your past by blessing someones future. When I say “palms down instead of palms up” it’s a posture of generosity. A lifestyle of giving. being reckless with how you engage with those in need. You’ll see your life change. Dramatically.

Pick up the pen and start writing again

A few years back, I decided to give back to a 15-year old boy with Leukemia. My wife and I bought him an Xbox 360 as a gesture of compassion. We fell in love with that family. Michael’s (the boy) story became more important than mine and everything changed. I got together with some friends and shared this crazy idea about helping more kids with cancer and before I knew it, I became the leader of an organization called Gamerosity that’s continued to blow me away on a daily basis. Thousands of people have supported our organization, hundreds of children with cancer have been comforted with our Hero Packages and my life has been completely changed forever. The narrative changed. And the only way that can happen was by externalizing an internal feeling: I have something to offer to this world, and it’s important.

I want to encourage you to take these 3 truths of my life and use it to live a purposeful, recklessly engaging life with those around you.  You’ll find that significance comes by how you make others feel, not how you feel about others.  Everything can change in your life forever the moment your story engages with the beautiful story of others.

Friends, have you gone through a season where you feel like no one sees how important you are and then had this epiphany?  What did you learn about your story?  I’d love to hear it.  Comment below! 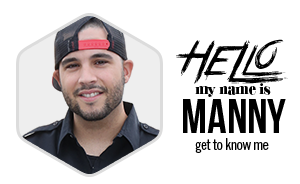 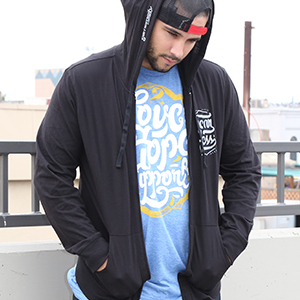